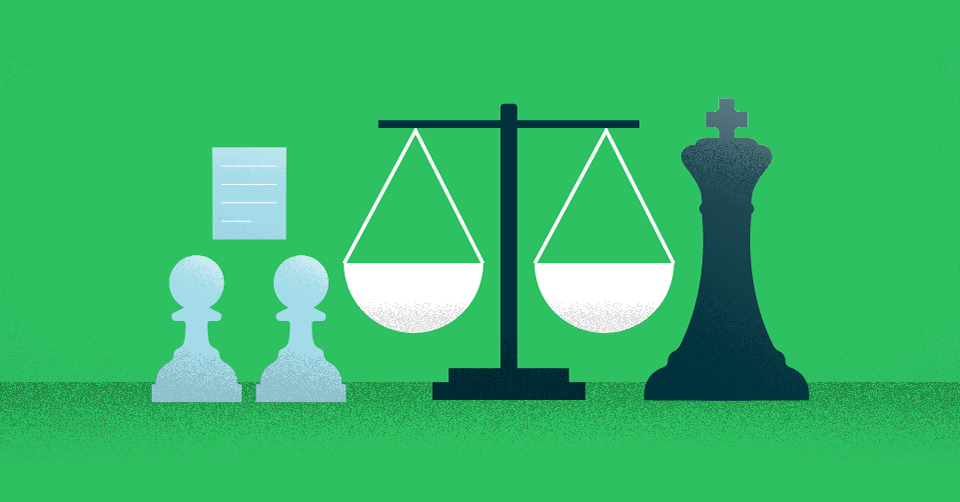 What Is Collective Bargaining?

One of the most important pieces of progressive labor laws comes from the idea of collective bargaining. Workers, especially those at risk of unfair treatment, rely on collective bargaining to provide them with a safe work environment and fair wages. Read on to better understand how collective bargaining works, determine whether a worker is entitled to this process, some vital terms, and what happens if both parties reach an impasse.

Who Is Entitled to Collective Bargaining?

More broadly, the National Labor Relations Act (NLRA) of 1935 grants other private-sector employees the right to bargain collectively. The NLRA makes it so employers cannot prevent employees from forming a union.

Who Is Not Entitled to Collective Bargaining?

While the NLRA declared collective bargaining is the “policy of the United States,” not all employees have access nor the ability to form a union. The National Labor Act excludes workers such as agricultural laborers, independent contractors, supervisors, and managerial employees from creating a bargaining unit.

Some employers have attempted to passively prevent union creation by labeling employees as supervisors. Known as the Kentucky River Cases, the National Labor Relations Board (NLRB) issued more concise guidance on interpreting the term “supervisor,” as defined in Section 2(11) of the NLRA. While employers may not prevent union creation, employees must understand their rights and be able to spot employer interference.

What Benefits Does Collective Bargaining Provide?

Above all, employees deserve a safe work environment and fair wage. A collective bargaining agreement includes these and many other terms.

A safe work environment is another critical term in any collective bargaining agreement. Union workers can negotiate additional health hazard pay, job preservation, and increased health and safety measures. This benefit has come into play recently with the COVID-19 pandemic. The United Auto Workers union persuaded large car manufacturers including GM, Ford, and Fiat to temporarily shut down operations for two weeks to prevent the spread of the coronavirus as well as provide protective gear and masks to employees.

How Does Collective Bargaining Work?

Generally, the process begins with a disagreement that occurs between the employees and the employer. The first step involves each side choosing a representative to conduct negotiations with the other party.

The representatives prepare and meet to discuss possible solutions. Negotiations can be quite adversarial, so ground rules must be established to focus on finding solutions rather than creating conflict. Throughout the negotiation process, each party exchanges offers to the other, making concessions in exchange for certain terms.

Once the parties reach an agreement, all agreed-upon terms are memorialized in a collective bargaining agreement signed by each representative involved. Once signed, the agreement is considered a binding contract.

What Happens if Employees and Employers Cannot Agree?

Tensions can run high during the negotiation process. If the representatives cannot reach an agreement, they can turn to several options. Either side may explore legal recourse through the court system. However, litigation can be prohibitively expensive, requires a considerable amount of time to resolve, and generally does not promote a long-term positive relationship.

A neutral third-party — typically a mediator or arbitrator — may be brought in to help resolve a conflict. They can provide alternative dispute resolution skills that help parties get through an impasse.

Lastly, the employees can strike, refusing to work until the employer compromises. While not considered an ideal solution, strikes can effectively pressure the business to consider alternative solutions.

The most effective collective bargaining occurs when both parties come to the table informed and ready to work together to create a solution. Before entering negotiations, both sides must have an ideal agreement in mind with the ability to quickly draft a document once they reach a resolution.