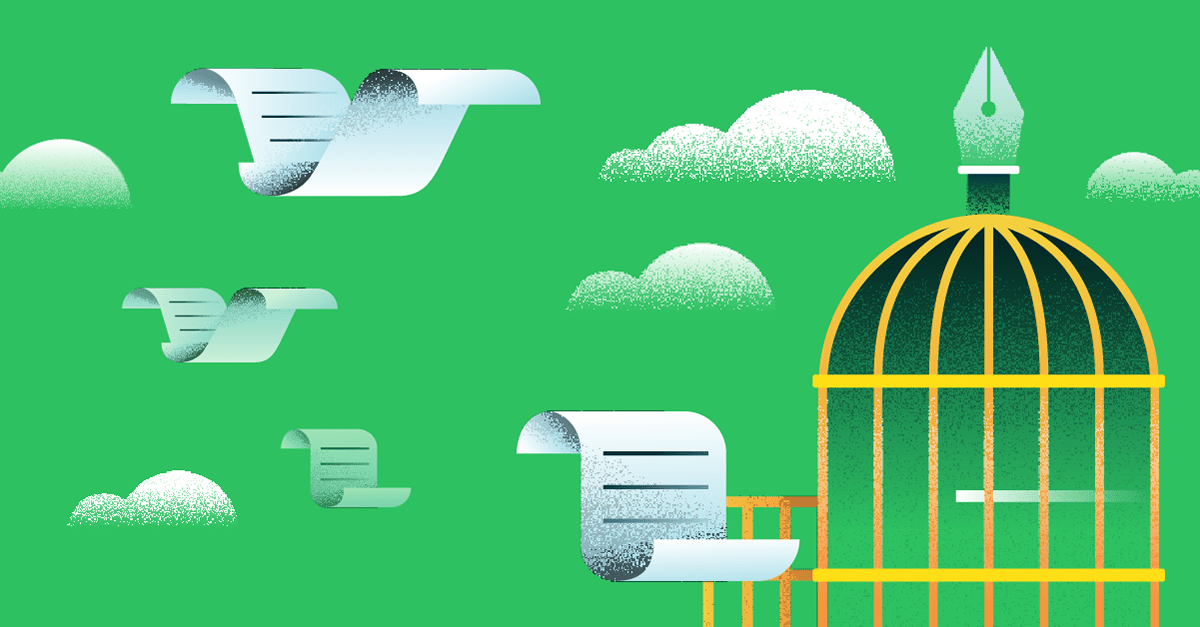 How to Write a Breach of Contract Clause

Contracts — legally-binding agreements between people or business entities — serve as the foundation of business as well as many social interactions. There is a well-established body of law regarding the creation and enforcement of contracts. For example, when one party to a contract fails to live up to contract promises, it is termed a breach, or breach of contract.

Entering into a Contract

A breach of contract clause will only protect a party’s rights if the contract itself is valid and its terms are enforceable. That means that the contract must be drafted with applicable contract law in mind.

In all states, any adult who is of sound mind can enter into a legally binding contract. While the law permits enforcement of some types of contracts that are not in writing (oral contracts), others (such as real property sales) must be in writing. It is advisable to put all important contracts into writing since it is much easier to prove contract terms written out in a signed document.

In its simplest form, a contract is an exchange of money for goods or services. But the parties can, at their option, include many more details in the contract. These contract clauses can be essential to the transaction, like details addressing how and when the transaction is to be completed, or the duration and scope of the contract.

When one party fails to live up to its responsibilities under a contract without a good legal excuse, it is said to “breach” the contract. A breach of contract is defined as a failure to perform a promise that is part of a contract. The promise could either be express, meaning the terms appear in the written contract, or implied.

While a written contract should contain many of the contract terms, some terms that don’t appear in writing may be read into the agreement. These terms must be equitable, reasonable, obvious, and not contradict any of the contract terms. For example, the law of many states implies some terms into agreements, such as implied warranties. A party can be sued for breach of contract for violating implied terms as well as express terms.

Contract breaches can vary widely. Sometimes a party to a contract fails to comply with a term that lies at the very heart of the agreement, such as refusing to pay for a product it agreed to buy. A party may also breach less substantive provisions, such as paying by check when the contract states they must pay with cash or paying a day after the date specified for payment.

The law recognizes this difference. The former is termed a material breach, while the latter is called a minor or partial breach. The difference is significant since the remedies at law are different. A material breach by one party excuses the other party from fulfilling the contract terms. In the above example, the party’s refusal to pay for the product justifies the other party’s refusal to deliver the product. The remedies for a minor breach differ. The injured party is not excused from performance but is entitled to seek recovery for the amount of money that will compensate for any losses caused by the minor breach from the breaching party.

The law recognizes one other type of breach, called the anticipatory breach. This happens when one party says or does something that makes it appear that it does not intend to live up to its obligations under the agreement. The breach has to be clear, unconditional, and straightforward.

These types of breaches can be difficult to prove in court, especially if the party’s behavior is not decisive. For example, proof may be difficult where a party expresses some doubts about performance but does not unequivocally refuse to honor the contract or put performance out of their grasp.

A party faced with an anticipatory breach can sue for breach of contract and ask the court to order money damages, a suspension of its obligations under the contract, and/or reassurance of performance.

Drafting a Breach of Contract Clause

Parties who prefer more general breach of contract clauses may simply state that when a party breaches the terms of the agreement, the other party can bring a court action for damages to the extent permitted under state law. On the other hand, a more detailed breach of contract clause can define a breach, distinguish between a material and minor breach, and provide remedies for certain types of breach. It can also permit or require an informal attempt to resolve the matter before taking the issues to court. ​Many breach clauses stipulate how a party must give notice of the breach (e.g. by fax, email, or registered mail).

It’s a good idea to review sample clauses to see different options when drafting a breach of contract clause. Then select the one that works best in the situation.

Penalty clauses should be drafted very carefully — if at all. Courts must compare the penalty set out in the contract with the actual loss the party may suffer and determine whether it is disproportionate to actual damages. If the penalty bears no relationship to actual damages, it is unenforceable. On the other hand, the clauses are considered enforceable liquidated damages provisions if the court feels it would be hard to estimate the money damage from a breach of this particular contract and the damage amount stated in the contract is a reasonable estimate of actual losses.

For example, all states have laws setting out the time frame in which breach of contract actions may be brought. This statute of limitations usually requires court action within two years of a breach for oral contracts, and within four years of a breach for written contracts. Specifying a longer limitations period in a breach of contract clause would conflict with state law and be invalid.

Many breach of contract clauses set out a requirement that the injured party send the other a written breach of contract notice when it believes a breach has occurred. Some attorneys refer to this notice as a demand letter. Generally, the notice must set out the facts relating to the breach and present a clear demand for specific action on the part of the breaching party.

If the breach of contract clause provides specific information on how this notice should be drafted, to whom it should be sent, and the method of delivery, those requirements must be followed. If it does not, a party should look to state law and general business practice. Notice by registered mail to the person signing the contract is generally sufficient.

Learn how you can leverage AI to quickly locate force majeure clauses over a large set of agreements in a matter of minutes!