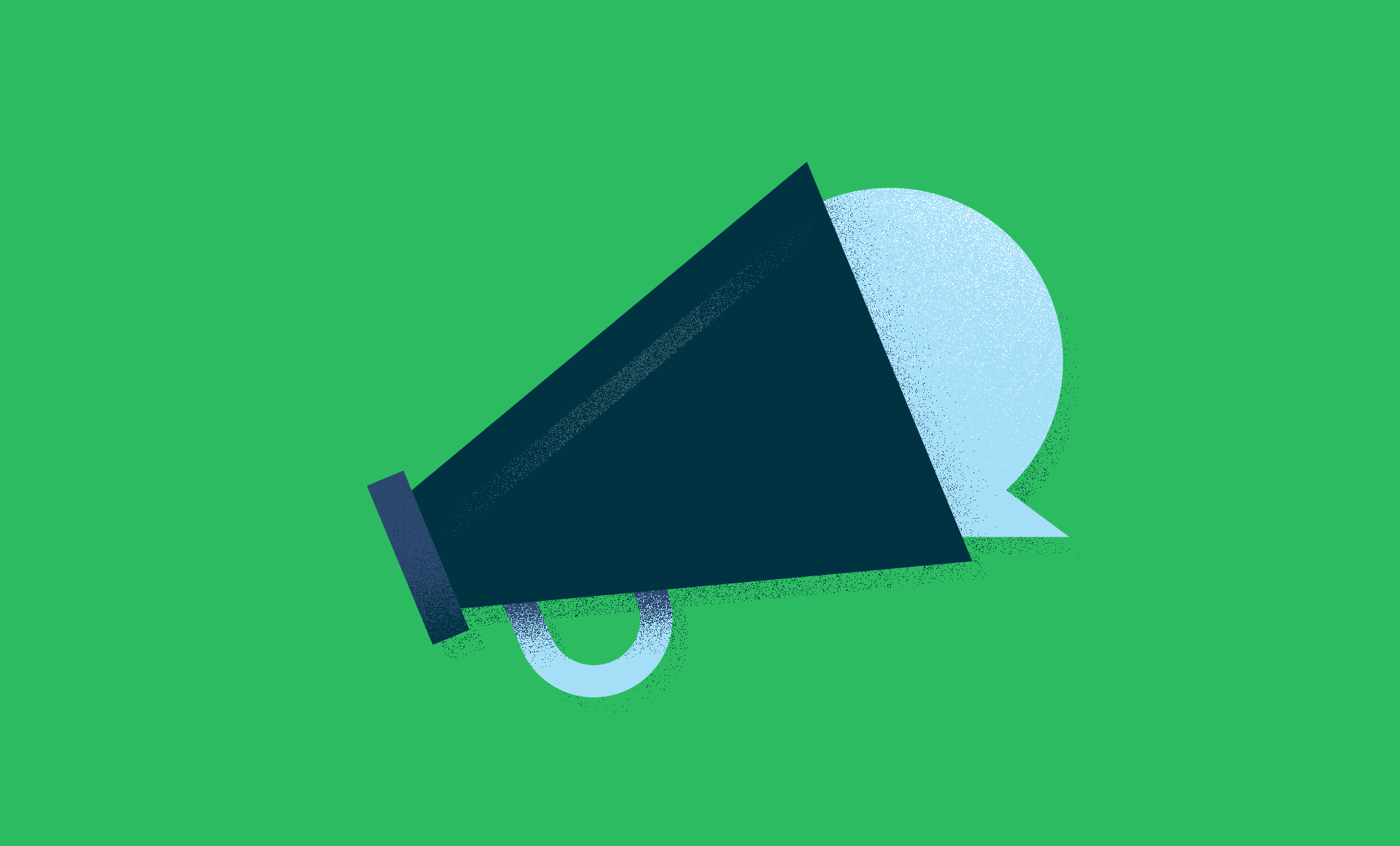 DiligenceEngine is a Toronto-headquartered company that helps make review and analysis of contracts faster and more accurate. The company’s software has been trusted on over $70 billion worth of corporate transactions to date, and its clients include some of the world’s largest corporations and professional services firms. DiligenceEngine was founded in 2011 by former Weil, Gotshal & Manges LLP New York corporate lawyer Noah Waisberg, and Alexander Hudek, who holds a Ph.D in Computer Science from the University of Waterloo. For more information go to https://diligenceengine.com