Today’s Wall Street Journal features an article by Clifford Winston and Robert W. Crandall of the Brookings Institution, attempting to hitch their lawyer deregulation drive to Dewey & LeBoeuf’s collapse. Winston and Crandall argue that laws restricting law practice to lawyers (which they say were adopted to protect the legal profession from outside competition, though supporters would say exist to protect consumers from unskilled advice) are actually stifling the legal profession.

The problems these firms face today are twofold: Large clients are increasingly using in-house counsel to reduce costs, and the public is increasingly taking the do-it-yourself route given the growing access to a variety of legal services and documents on the Internet. The rational response would be for new, low-cost legal firms to start up, and for incumbents to reduce costs and attract new clients by providing innovative services.

How have regulations caused the demise of long-established “white-shoe” law firms? Much legal work is performed by associates, who in most states must graduate from a law school accredited by the ABA and pass a state bar examination. This form of licensing significantly limits the flow of new legal practitioners. It also means would-be lawyers must make a substantial upfront educational investment in money and time that must be recouped in high salaries later.

Such salaries can be and are paid because licensing limits competition in the legal profession, and because partners derive much of their own inflated earnings from associates' work.

But when law firms are under pressure to reduce costs, it is difficult for the partners to significantly reduce their reliance on associates without severely affecting their ability to serve clients. Efforts to outsource some tasks have met with only limited success.

Law firms are aware of the value that professional business managers can add to their operations. But regulations that prohibit the ownership of law firms by nonlawyers prevent those firms from fully realizing the value of managerial skills and oversight that professional management could bring.

Deregulating who can compete in the market for legal services might impact the way high-end law firms compete with each other. Many law firms are fairly poor businesses. Their returns are generally highly correlated with hours worked—not a good foundation for a scalable enterprise. They could make more money by being more efficient. And perhaps it will take new enterprise entrants into the legal market to create this change. But there are lots of law firms competing already at the high-end. Does it take bank-, insurance company-, or private equity-owned law firms, for example, to shake up the legal market?

While most firms do seem to stick to roughly the same strategy as others, some are doing things differently. Wachtell is known for its fixed fees on matters, and there are indications that other top firms do roughly the same. Seyfarth Shaw is apparently using “a version of Lean Six Sigma borrowed from the manufacturing sector to redesign core elements of how legal work process is measured and deployed." Some firms try international offices. Some firms try to focus only on one practice area, like litigation. Sometimes these different strategies work very well (e.g., Wachtell, Quinn Emanuel). Sometimes they don’t—Dewey tried to be a firm of superstars. Firms are trying different strategies. New entrants might create quicker change. Or not effect high-end practice at all. The (new) UK and Australia rules regarding alternative business structures provide a good empirical test of this point.

Top firms do not pay high salaries because “licensing limits competition in the legal profession.” Plenty of newly-graduated lawyers would be happy to work at Biglaw firms for far less than a $160,000 starting salary. But Biglaw firms believe that top students from top schools make the best Biglaw lawyers. And they are willing to pay based on this belief. As long as firms believe this to be the case, those top graduates will likely always be pricey. This is no different from what occurs in unregulated admission professions like investment banking or consulting. In fact, law firms compete with investment banks and consulting firms (at least at some points in the business cycle) for top talent. And junior lawyer salaries are roughly consistent with those of junior bankers and consultants.

Many law firms could be run more efficiently. And some use of lawyer regulation to keep out competitors should be done away with. This WSJ piece, however, does not support either point. 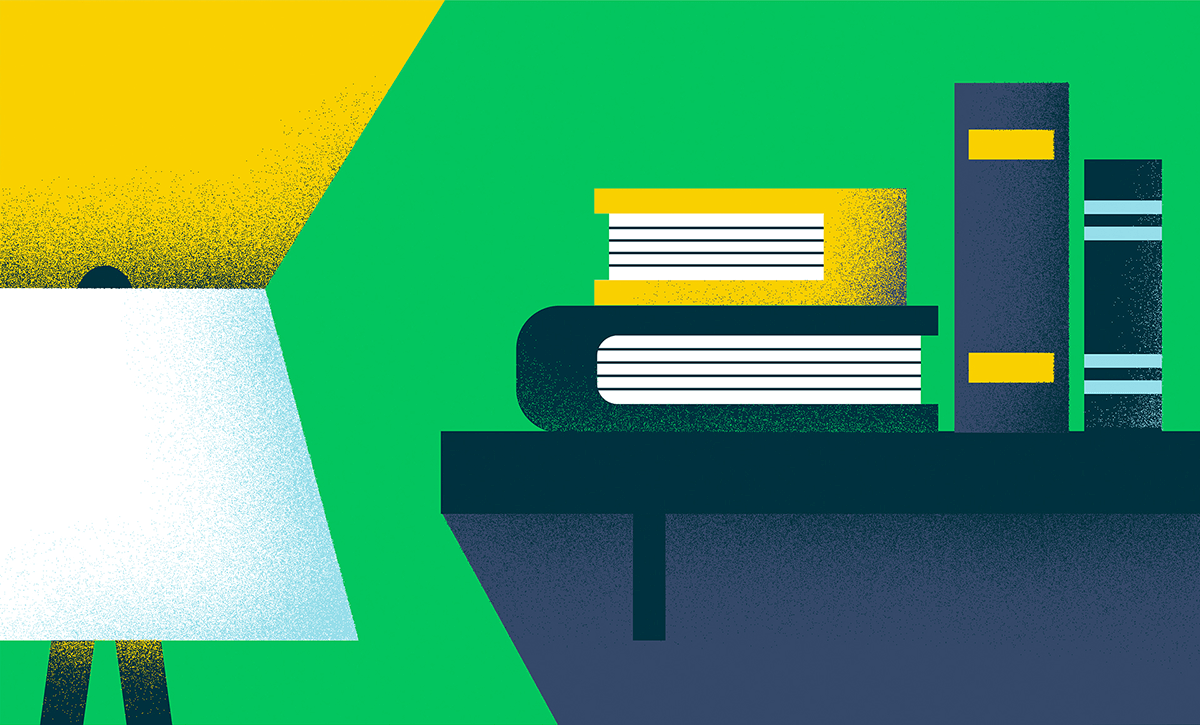 What’s on Your Bookshelf? Legal Tech and Innovation Leaders and the Books That Have Influenced Their Careers 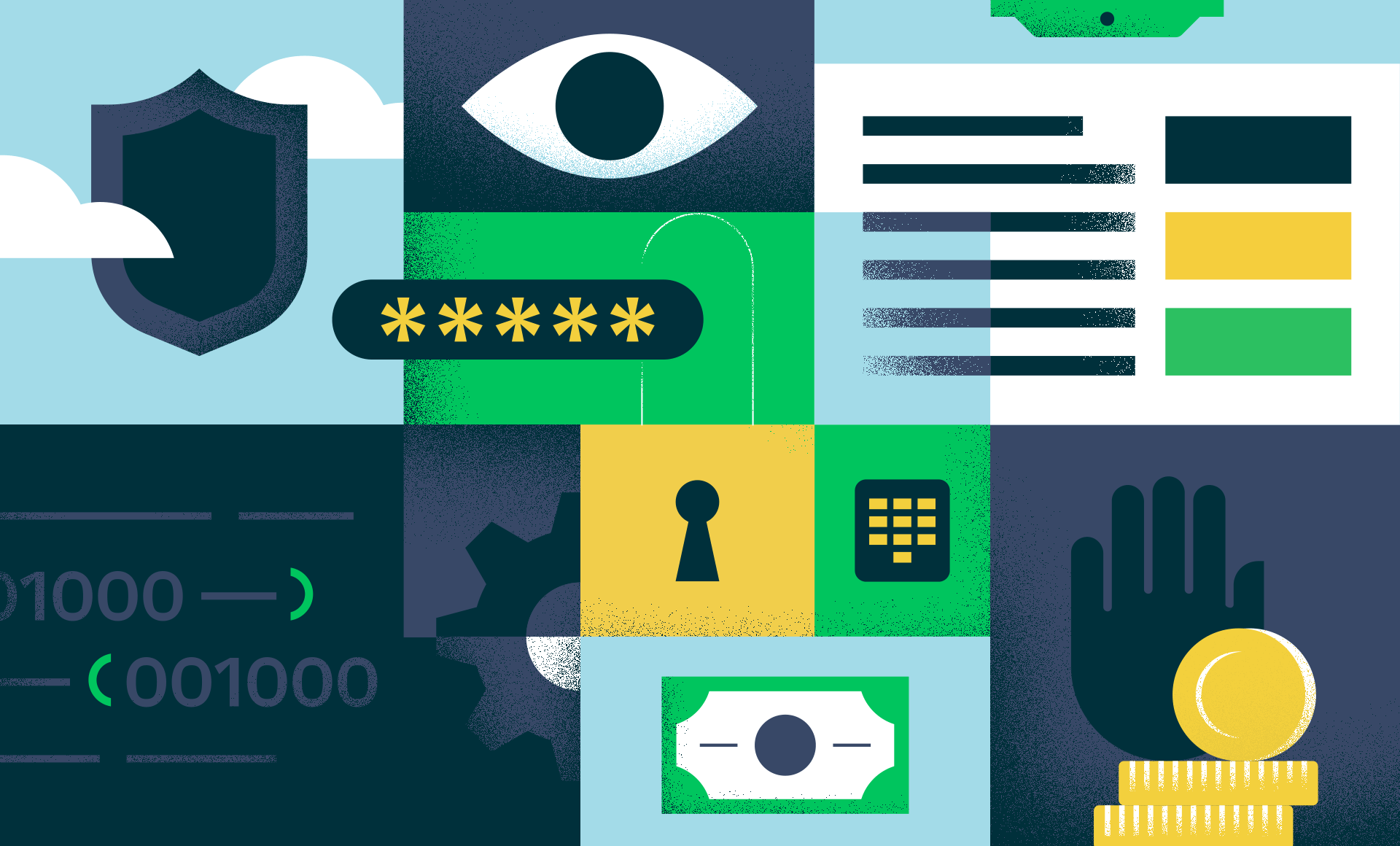 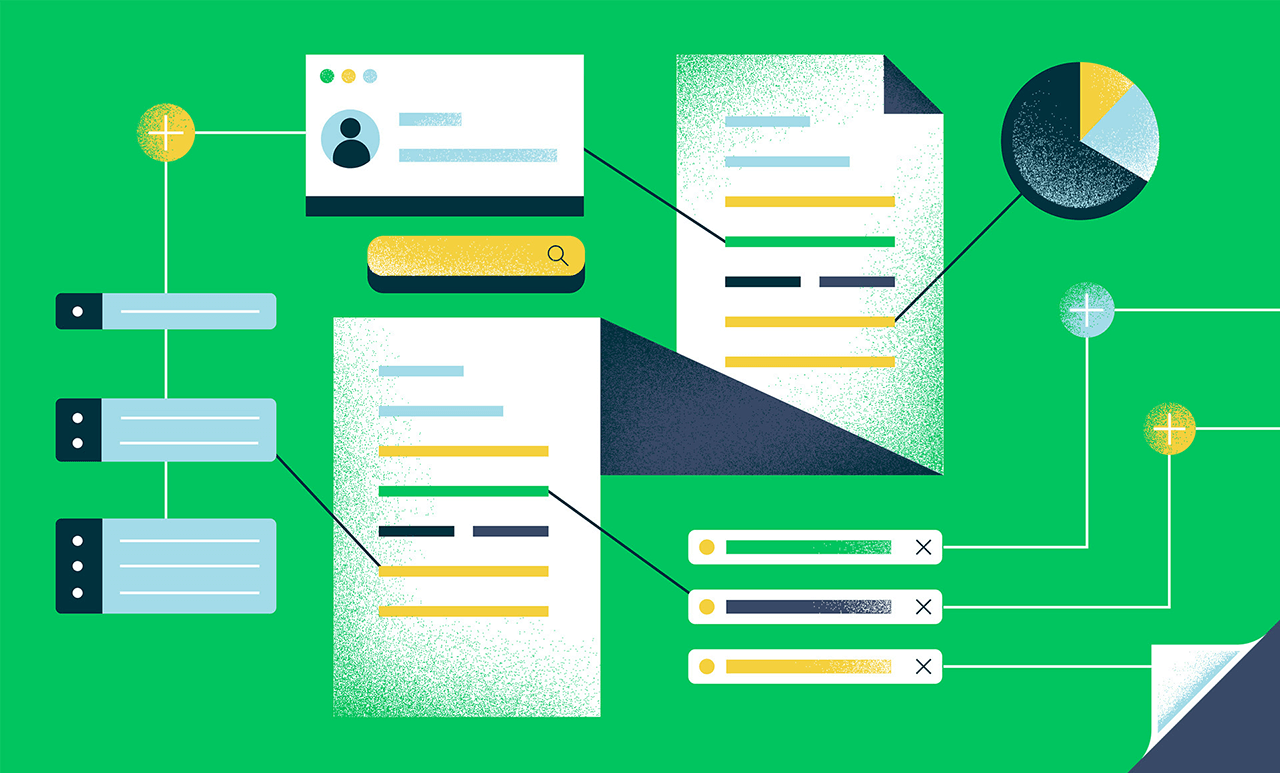