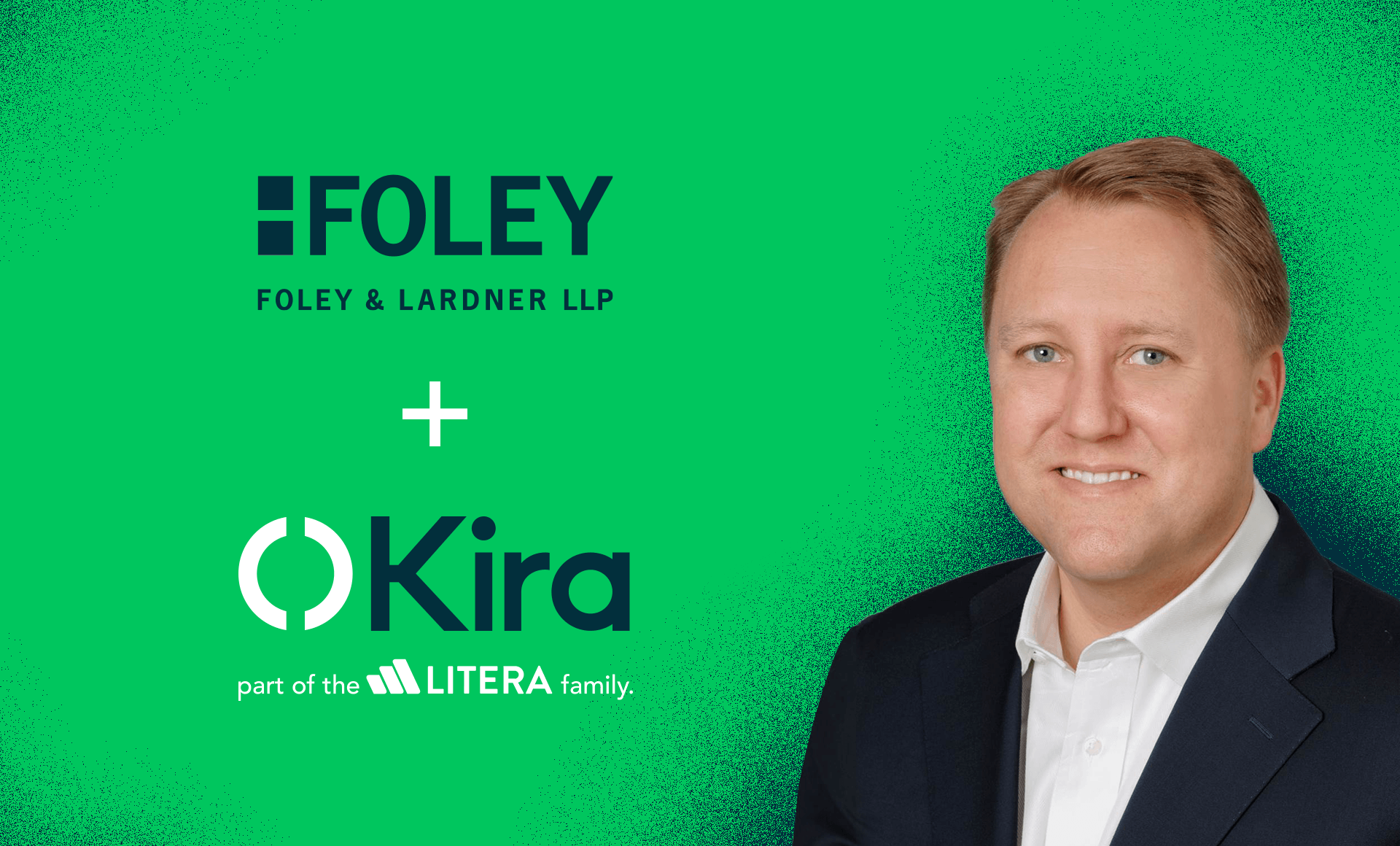 Louis Lehot’s legal career has changed shapes a number of times - starting with an M&A role in a Wall Street firm, the launch of his own practice serving startups in Silicon Valley, and more recently his boutique firm L2 was acquired by Foley & Lardner LLP. Through all of those phases, his sensitivity to clients’ growing interest in watching their legal spend more carefully remained a constant. Over the course of time, technology has played a larger role in helping them reach their goals.

Technology as a Differentiator

Lehot could see, at an early phase of that evolution, that technology was going to be a differentiator in meeting those client demands. And it was even more critical in the unique Silicon Valley environment.

“We see the world in three circles out here,” said Lehot. The first circle consists of the thousands of startups moving their way through financing rounds, “acqui-hires,” and just getting their businesses off the ground. “That’s the top of the funnel - but at some point they move into the second circle, which we call the scaling stage. There they probably have $10 to $100 million in revenue, they’ve proved out the business, and they are building it at scale.” Eventually they might go on to the third circle, and become a large global enterprise.

Technology like Kira Systems’ contract analysis tools help him maintain the level of service he wants to provide all three circles: “In the first circle, it’s going to help me monitor contracts in cases where I don’t have people to do it - the technology can tell me the exact expiration dates of my contracts, the prices, the condition of termination, etc. Then in the second circle, where I’m doing acquisitions, I can use it for due diligence on the target I’m trying to acquire. In the third circle, I’m competing with large law firms that can really throw as many bodies as they want at a problem, and I’m using technology to compete on efficiency and speed, precision, accuracy, and cost.”

Lehot pointed to the example of a large cross border transaction last summer, where the other side was represented by a large, top-20 law firm. He was helping to sell one of his clients to a large global private equity firm in a cross border transaction. “We were able to produce incredibly accurate disclosure schedules; they were extraordinarily precise pursuant to the requirements, and our client was able to limit our liability against this big global law firm and move even faster than they could, because we had this fantastic command of what was in our data room, thanks to the Kira Systems tool.”

Expanding the Scope of Service

The technology he has available to him doesn’t just allow him to operate more efficiently; it allows him to expand the scope of service he provides clients. About ten years ago, clients began to cut back on the amount of due diligence they asked him to perform; they didn’t want the expense and said they’d have their own teams do the review as part of a post-merger integration.

Now, however, he finds he is getting that work back again by putting contracts through Kira. “I can tell my clients, ‘I know you don’t want to use lawyers on this, but here’s what Kira is telling us about these 400 contracts, and we can already identify these 10 as problematic, so this much revenue is at risk. Do you want to deal with that now?’” And when he’s on the sell side of a transaction, he can use the technology to identify the revenues at risk, revenue that the seller might have to deliver post-closing as part of an earn-out provision.

In both of those cases, the broader review of contracts that technology allows gives Lehot quicker insight into potential problem areas, which in turn gives clients more reason to work with him to sort out those issues at an early stage.

Turning to technology and integrating it into his practice felt like an imperative to Lehot when he was starting his own boutique firm at the beginning of the pandemic last year. “At that point, my decision tree was this: what did I need to survive and very quickly adapt when one of my clients was going to be sold to a large global private equity firm? I was faced with the potential that the buyer would seek to displace me, or that my own client would think I didn’t have enough firepower/horsepower/bandwidth to go up against the buyer, and would go elsewhere. In anticipation of both of those pressures, I went out to the market, and I said ‘okay world, who can arm me with the tools to defend my position and my client?’”

He had known Kira from a previous stint at a large global firm, so he knew the tool. “What I didn’t know was whether it could scale down to the boutique environment, and whether it could be cost effective for me to buy a license for 5-10 people.” He found that it could, and the fact that it could work in multiple languages was especially helpful. When his firm joined Foley and Lardner this year, Lehot asked what tools were in use there, and he helped engage the firm with a review and test of Kira and other products, which eventually resulted in Foley adopting Kira as well.

But Lehot knows that firms face barriers in effectively evaluating and adopting technology. He acknowledged that many firms do not want to be among the first adopters of a technology. Nor do they want to be last. “You don’t want to be the last in the market to adopt a tool, because then you’re a laggard, you’re behind, you’re a Luddite. So there’s this tension among lawyers about always making sure you’re second, not first, not third.”

There’s also a tension in the way decisions about technology are made in law firms, Lehot notes. “I’m the first to admit that lawyers are not always the best managers, and that’s why many large and medium sized law firms have hired non-legal professional management teams.” Those teams are charged with impartially selecting enterprise software tools that are secure, proven, and that increase your ability to win in the market. But Lehot also notes that those functions tend to be understaffed because they’re not directly generating revenue.

“On the one hand, it’s a good thing that this task has been moved away from lawyers to professional managers, but the challenging part is that those managers are not actually the ones who need to use the tool in the marketplace, and so it’s hard for them to know what it is and why it’s a better solution… if you’re a lawyer in a law firm it’s just not your job to be evaluating legal technology tools. It wasn’t until later in my career, when I was in a position to have an opinion and express it, that I was able to really get to know what tools there were in the market.”

In the end, however, it is the lawyer’s responsibility to help make those decisions and to provide input about technology. “You talk to your peers, you talk to other lawyers and other in-house lawyers, you talk to private equity professionals, you talk to insurers,” says Lehot. All of these are part of the adoption process and are essential to competing with firms of all sizes. “Kira was one of the secrets of our success at L2, finding legal tech tools to level our playing field.” 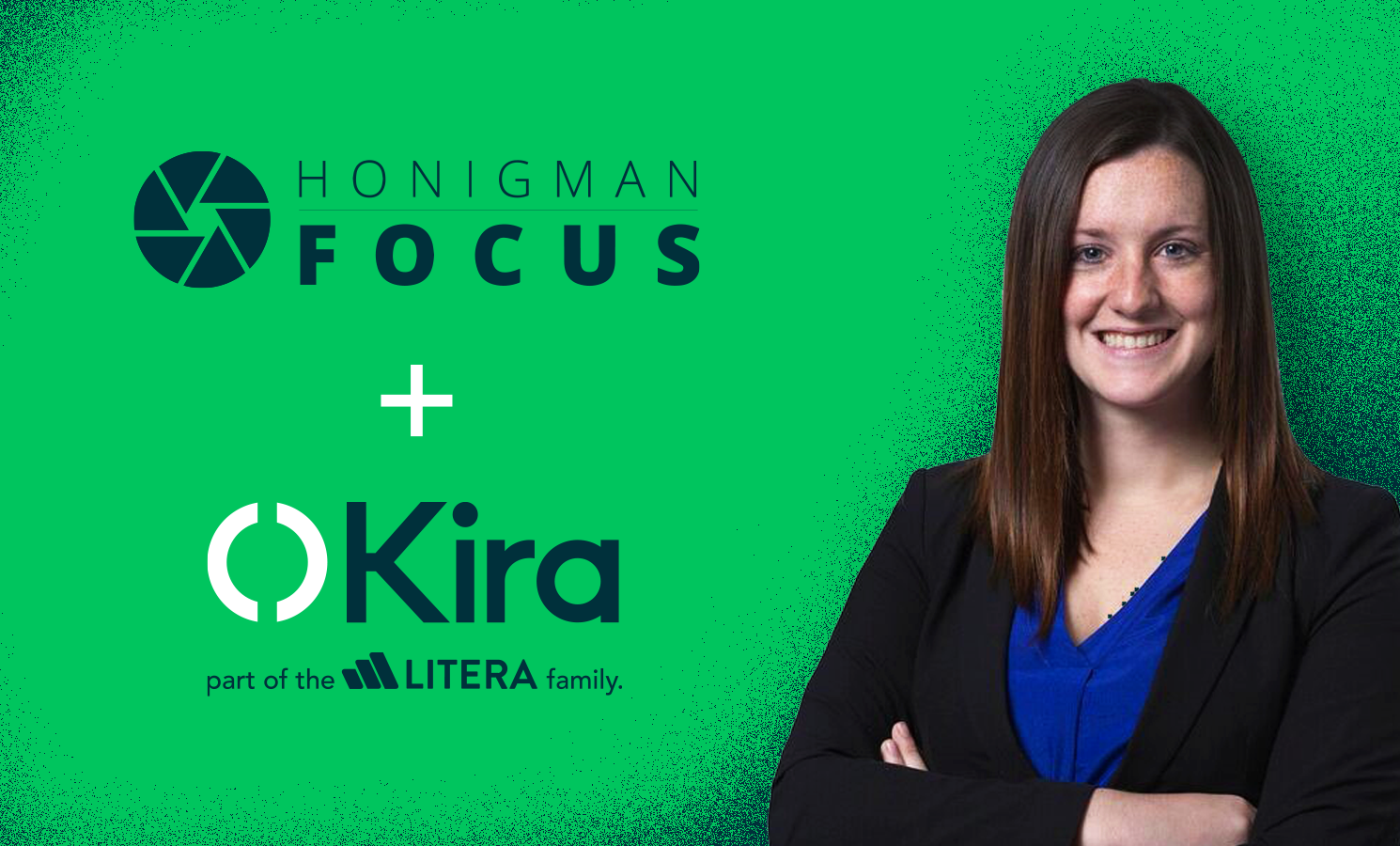 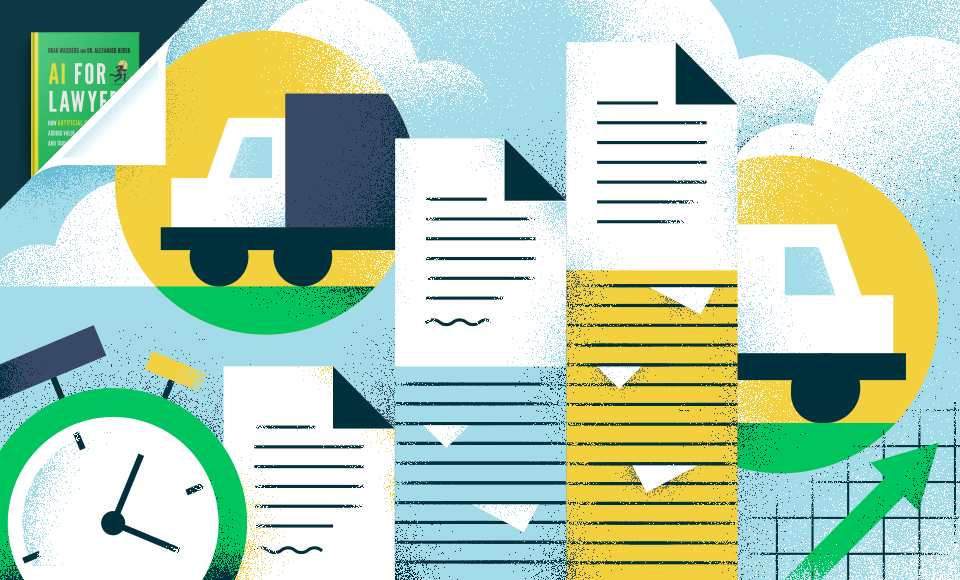 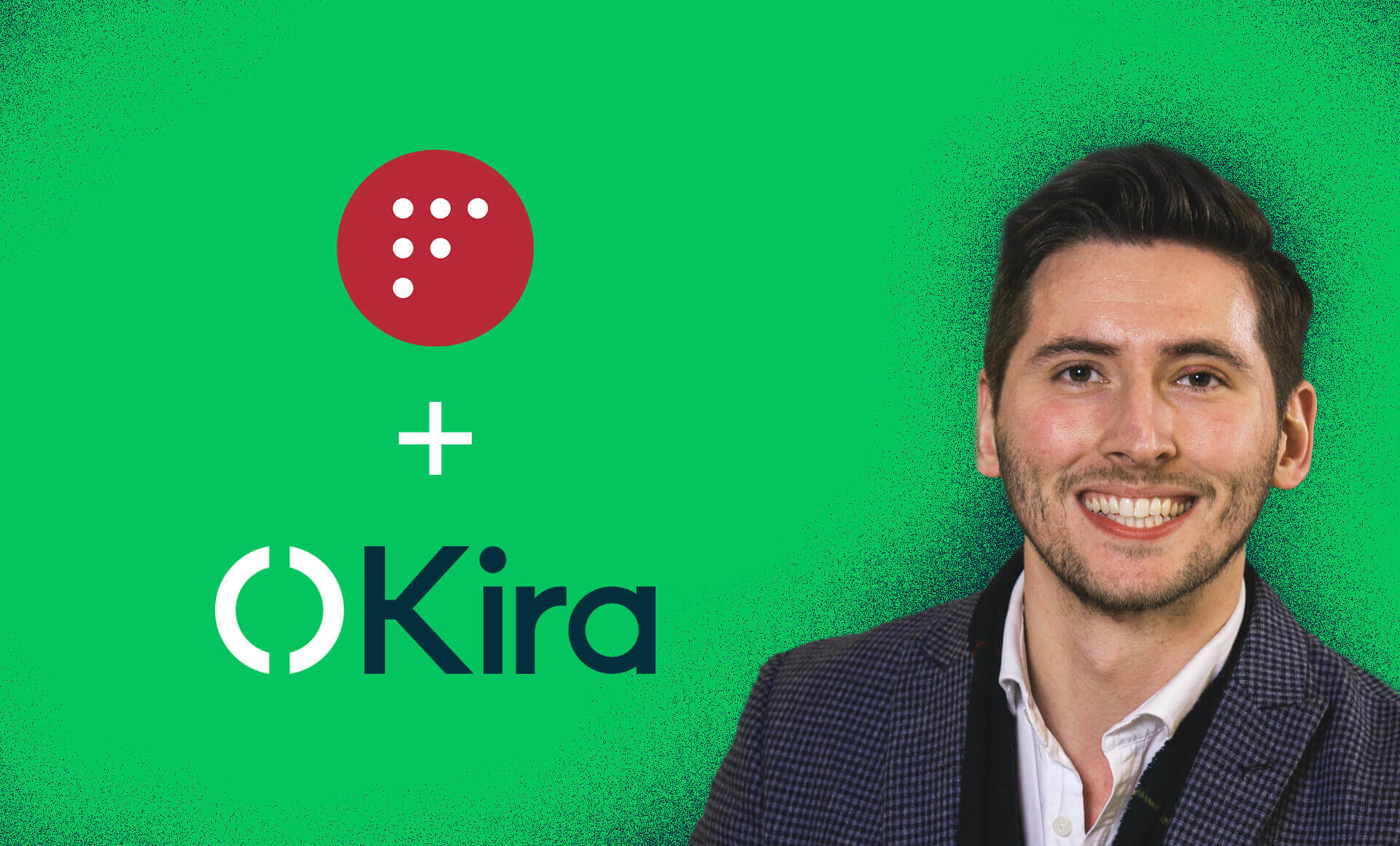