Highlights from the NYCLTM March 2018 Meetup

John Nay set the tone for the evening with a brief primer presentation on AI technology. With a mixed audience of lawyers and technologists, this provided great context for the more detailed panel discussion that followed panel.

During the panel, Brian Kuhn sparked some debate after he stated that custom software is better at meeting client needs. Noah challenged Kuhn on this idea, suggesting that for many areas users are better served by off the shelf software. For example, in contract analysis, lawyers are often looking for the same things over and over (e.g., change of control, assignment, exclusivity) irrespective of the firm or their client, and building software robust enough to work in different projects means better performance on non-standard data. (Non-standard data is very common in contract analysis.)

The panel also discussed the various markets for legal AI, and which products they would like to see in the future:

“The US is a particularly tough market, but the UK and Australian markets are easier markets for the legal tech industries - there’s more motivation and experience around efficiency.”

The evening finished off with some mingling between attendees. Interestingly, overheard at the end of the evening were several corporate associates chatting about their plans for the rest of the night: going home to start due diligence. 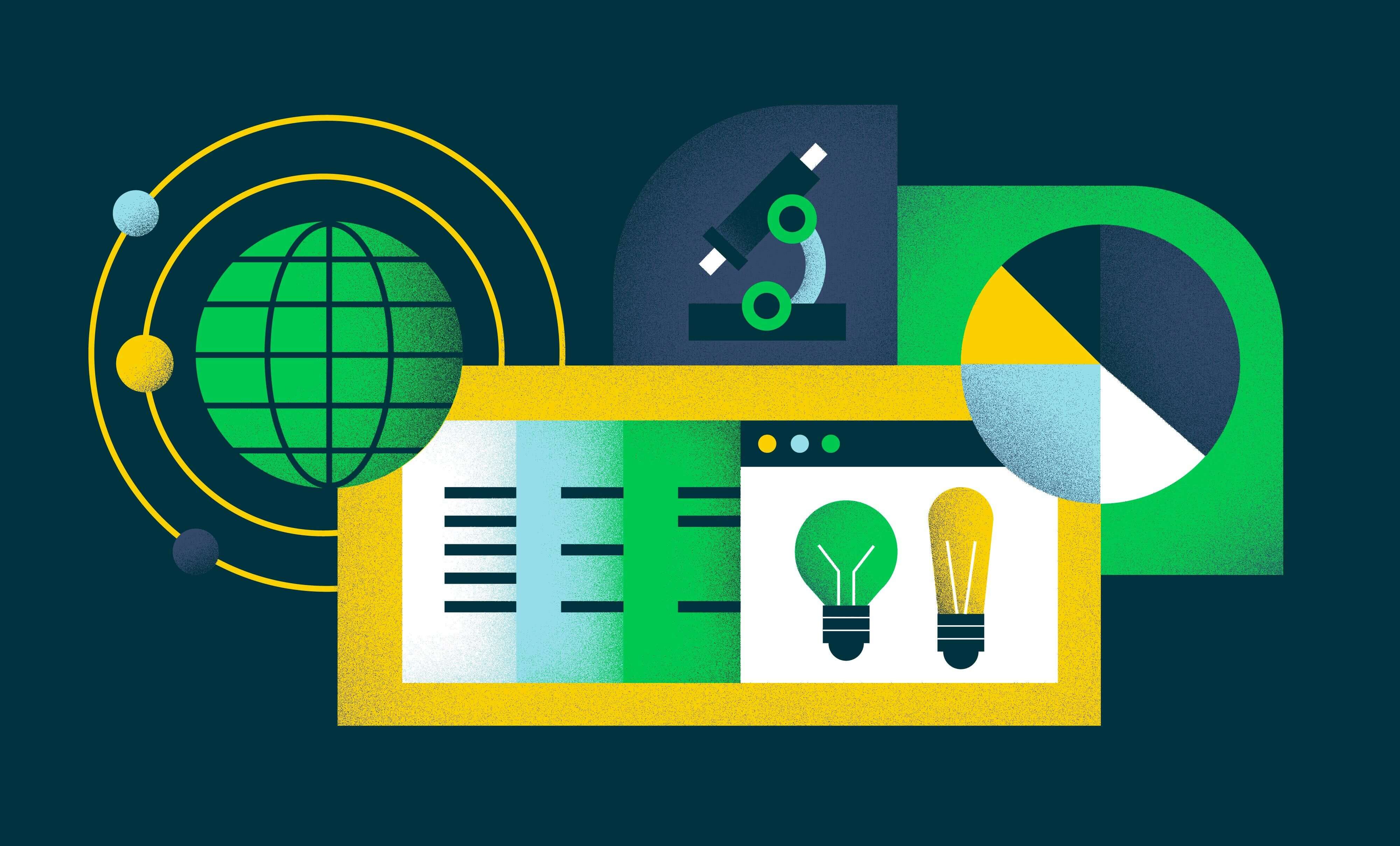 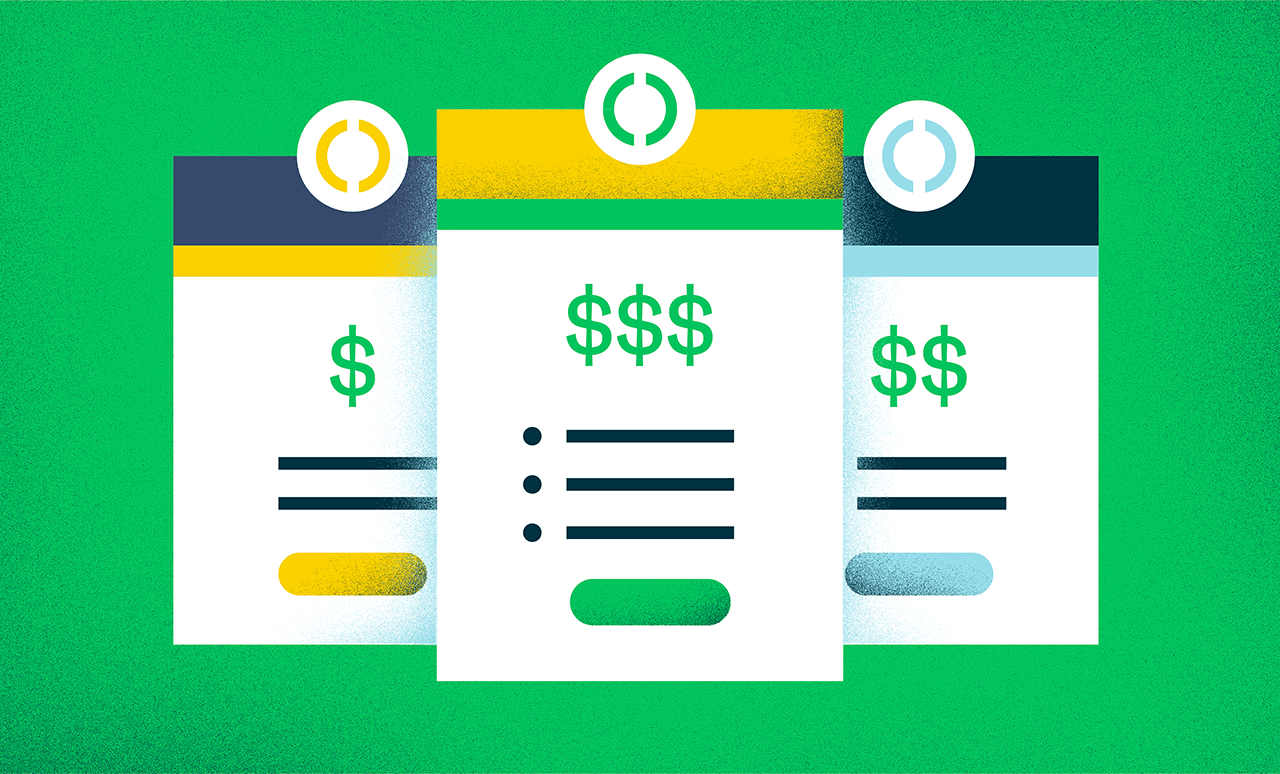 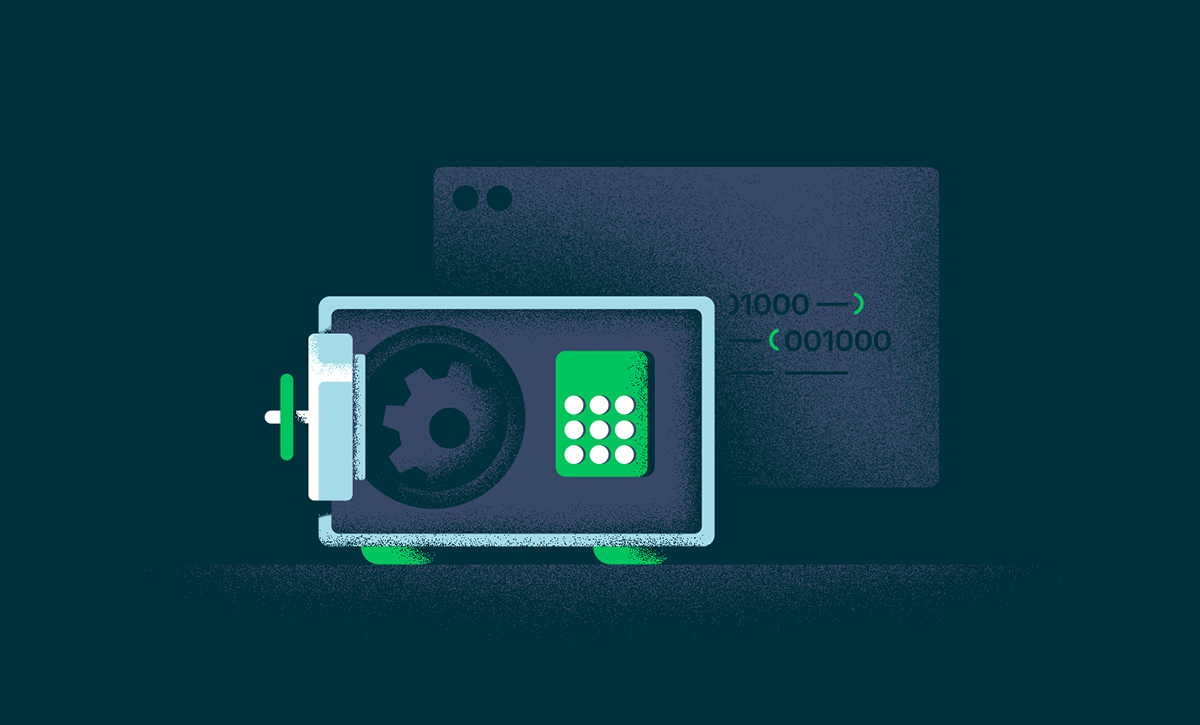 In-House Legal Ops Leaders to Outside Law Firms: Show Us Your Stuff