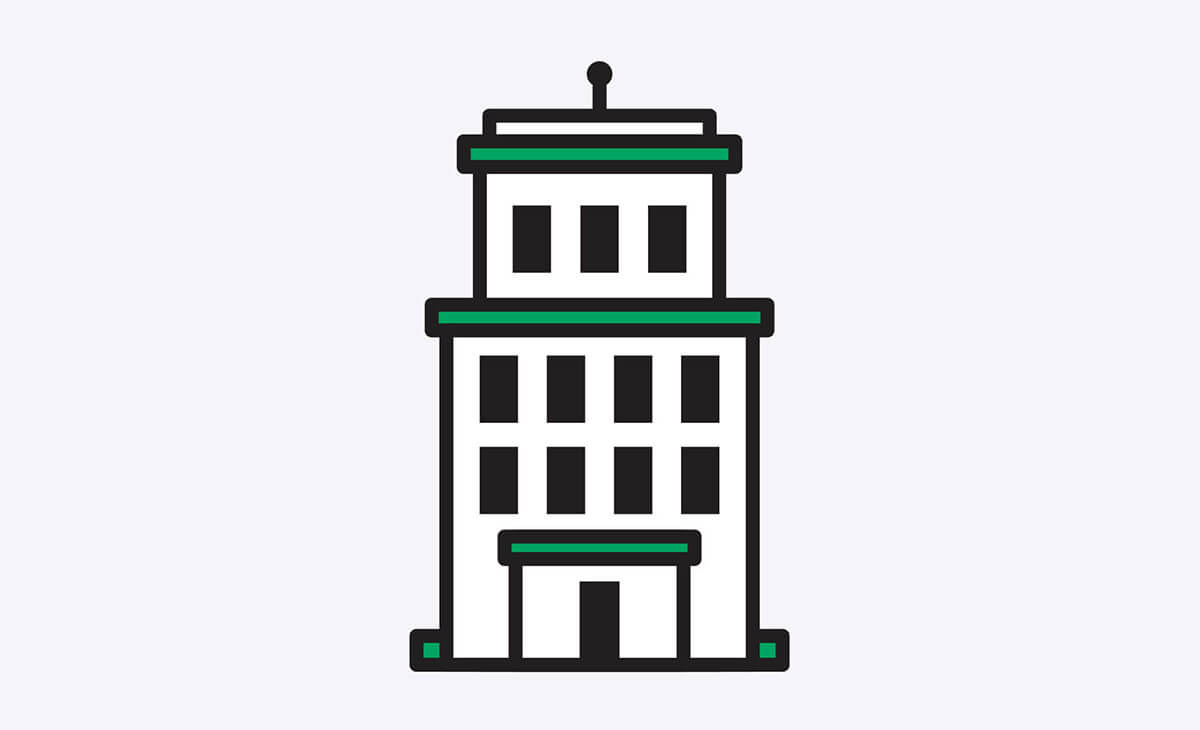 At the 2017 Mergermarket European Corporate Development Summit, on July 6, 2017, the Kira Systems team had the opportunity to hear Martin Mendelssohn and Alexandra Romert from the law firm CMS give a presentation of their recently published European M&A Study 2017. The presentation highlighted key developments within sale and purchase agreements from the past 12 months, trends in deal structures and how deal terms compare between different European regions and the USA. Inspired by their presentation, we thought we would share some of their key insights with you, and show you how Kira can help you keep track of the shifting legal landscape around the world.

The CMS study looks at the trends in M&A in Europe in the context of the big political changes over the past year, including Brexit and the US election. To prepare their report, CMS compared data from over 3,200 M&A deals in Europe where CMS acted for either the buyer or the seller, and used historical data on deals they acted on going back to 2007 by way of comparison. CMS also used US data from the “2015 Private Target Mergers & Acquisitions Deal Points Study” prepared by the American Bar Association. Here are a few of their interesting conclusions:

Gaining this type of visibility into global legal trends that are continuously shifting can be time consuming and labor intensive. Kira provides firms with a tool to conduct their own deal points studies that focus on the issues and provisions that are most important to their clients.

CMS has the market penetration in many European jurisdictions that allowed the firm to use only its own data to create its study.

With Kira, firms of all sizes can: