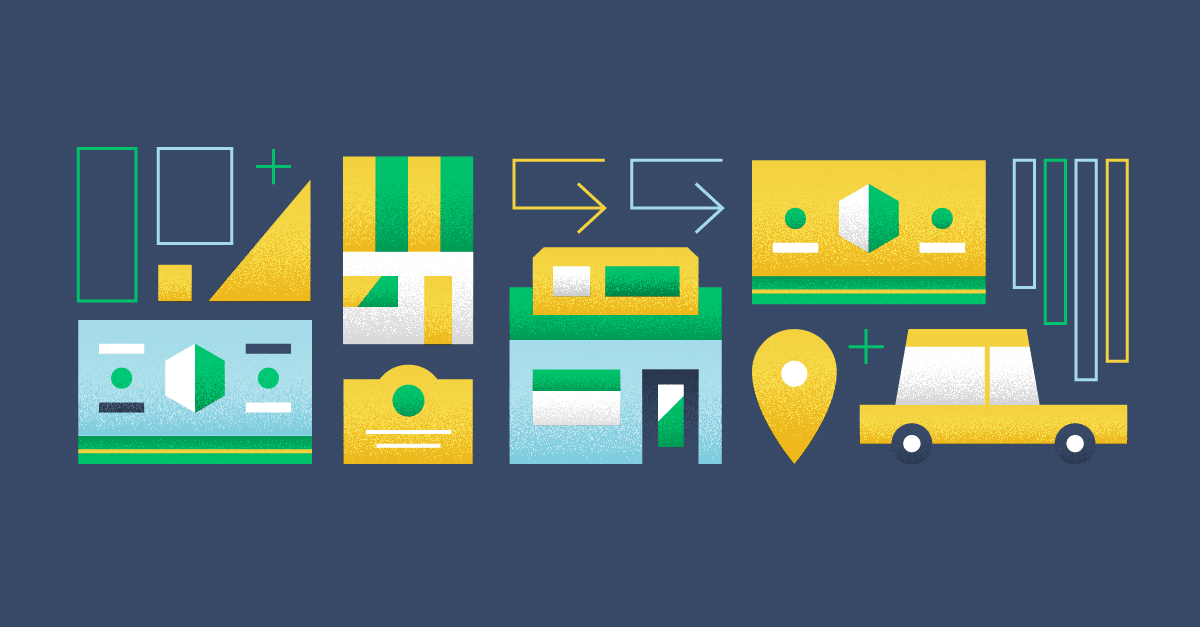 What Is a Franchise Agreement?

When entering into a franchise agreement, the franchisee agrees to abide by certain obligations and regulations to use a proven business model; each section of the contract lays out these provisions. Understanding the terms and what they mean is vital to a smooth franchise partnership. Some key terms of franchise agreements are outlined below.

Once a party enters into a franchise agreement, the franchisor grants them restricted use of select trademarked images such as logos, slogans, images, and other items associated with the brand. A party is also allowed to use the franchise’s operating procedures laid out in detail within the agreement. This grant does not provide unbridled use, so the limitations and expectations must be clearly stated within the contract.

For example, a Chipotle franchise owner may be allowed to use images and logos to run specific promotions on social media but not to create custom apparel for the location.

Most franchise agreements expire within a dictated length of time after signing. The contract stipulates renewal rights for those who wish to be bound by the arrangement long term.

For example, a franchise owner usually receives privileged information about operating procedures, customer information, or other potentially sensitive data in the course of their job. The agreement should bar the owner from distributing that information to those outside the franchise.

Franchise agreements often stipulate strict regulations forbidding the franchisee from criticizing the brand. The agreements also lay out a framework for handling breaches. In some cases, breaches could result in an immediate termination of the contract with no reimbursement to the franchisee.

Sometimes criticism takes a form not related to the brand itself but involving the company’s political stance. For example, many customers recently criticized Wendy’s after a franchisee made a controversial political campaign donation. If a brand wants to avoid political controversy, it may forbid franchisees from making campaign donations or large investments without approval.

For example, if a McDonald’s franchise owner decides to sell, they would need to give McDonald’s the offer to purchase the franchise before seeking other buyers.

One of the most important terms within a franchise agreement is an indemnification covenant. This term states that a franchisee will reimburse the franchisor for losses relating to negligence or wrongdoing. A franchisee must understand the expectations and adhere to safety regulations relating to operation.

For example, imagine that a franchise owner continually serves food past its expiration date, and sick customers sue for damages. The franchisee would need to reimburse the franchisor for any losses they experience due to the franchisee’s negligent oversight. Many franchise owners purchase indemnity insurance to help cover these potential losses.

It is common for a franchise agreement to contain provisions relating to non-competition. A non-compete clause prohibits a franchise owner from opening a similar business within the industry within a certain distance of the franchise and/or for a specified amount of time. The level of restriction of a non-competition clause varies from state to state.

Every franchise agreement should contain a termination clause that dictates how the parties can end their contractual relationship. It will include key terms relating to the timing of notice, the procedure that must be followed, and how any damages from early termination may be handled.

Franchise agreements can be complicated. Any individual entering into a franchise should thoroughly review the contract and direct questions to qualified legal counsel.

Learn how you can leverage AI to quickly locate force majeure clauses over a large set of agreements in a matter of minutes!