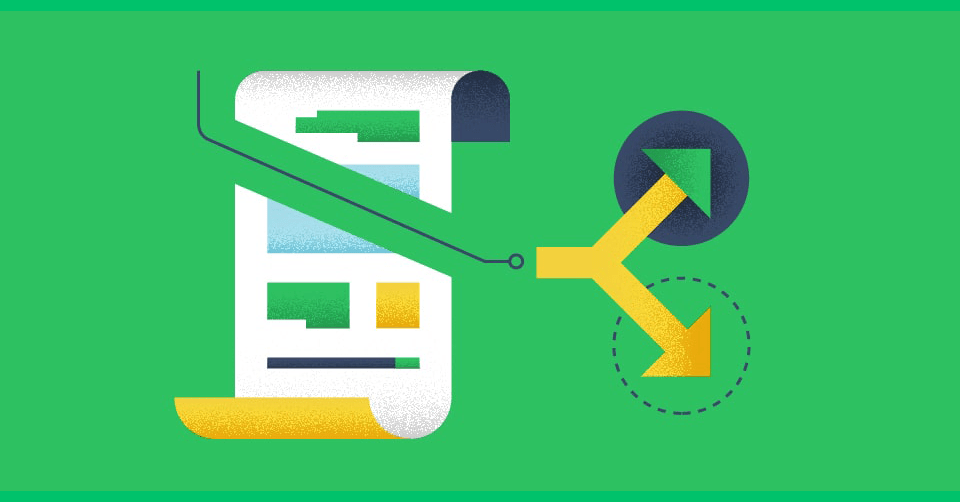 Key Objectives When Negotiating a Contract

Good contracts result from good contract negotiation, which requires a clear understanding of — and focus on — a company’s key objectives in making the contract. Whether a contract is “good” depends entirely on whether the company’s most important goals for the interaction are achieved in the negotiation.

The top priority of any attempt to negotiate contract terms must be to secure the company’s key objectives. Anyone wondering how to negotiate a contract with those objectives in mind can find important tips in this article.

How to Determine Contract Goals

First, we will cover what major issues are generally discussed in contract negotiations. Contracts can be categorized as involving a transaction, like a sale or purchase, or a relationship, like an employment contract. Both types of agreements require a meeting of the minds on the goods or services to be provided, the compensation, the timing and the location of performance, as well as dozens of subsidiary issues such as confidentiality, dispute resolution, and sometimes non-compete clauses. Relationship contracts tend to include terms that encourage the parties to continue working together, called win-win provisions, while transactions are often one-and-done. Many contracts involve both.

The more a company clarifies what it really wants from an agreement, the better chance it has of attaining that objective. Some legal experts use the term “SMART” to describe the precision required when determining goals. It is an acronym that stands for: specific, measurable, attainable, relevant, and timely (meaning within a particular timeframe).

A company usually goes into negotiations with a variety of objectives in mind. But not all of these will be equally weighted in a particular transaction. Each party will have its own priorities. Before contract negotiations begin, it’s important for a party to think through the most important goals it hopes to achieve in making the agreement. These are the company’s top objectives and should be prioritized. A few are essential objectives that must be obtained for the contract to proceed. If they cannot be agreed upon, the party will walk away. These issues can be contrasted with other objectives that would be desirable if negotiated but are not necessarily essential to the particular exchange.

How to Negotiate Contract Terms That Reflect a Company’s Priorities

The most important issues should be negotiated first, before addressing any secondary objectives. It will not mean much for a negotiator to succeed in attaining a company’s secondary objectives if the issues that will make or break the bargain are not achieved.

Nobody wins every issue at the bargaining table, so the person negotiating the contract needs to have a clear idea of which goals to prioritize and which to compromise. If there is any doubt whether a goal is truly essential, ask if a good deal could still be made if that particular goal is taken out of the equation. Sometimes objectives make it to top-tier status because of office politics rather than their importance for the company. If the company can actually compromise on the issues and still achieve what it needs in the agreement, these politicized objectives should be relegated to “want” status rather than classified as “needs.”

It also pays to evaluate the top priorities of the other party and use them to develop a negotiation strategy. If one party’s top goal is not of critical import to the other party, it can be traded for true top-tier issues.

Considering Alternatives for Each Goal

It’s also good practice to posit an alternative for each top goal in order to determine the best alternative option to a negotiated agreement (BATNA) for the company, if the objective cannot be achieved in these contract negotiations. An alternative helps put the issue in perspective. For example, if a company is negotiating a supply purchase and has another seller offering the same merchandise at a reasonable though slightly higher price, the alternative action is not an onerous one. If this negotiation falls apart, the company can contract with the other seller.

However, where the alternative action is difficult or expensive, contract negotiations with the first seller become more vital. The company should be prepared to give up more in order to attain this particular objective.

What is one of the key objectives during contract negotiations in every case? Clarity. Every party negotiating a contract wants the terms to be clear. For a negotiated contract to be workable, both parties need to have the same understanding of all essential terms and conditions. That means one key objective in every contract is for the written terms to explain and define the goods or services to be provided.

The amount of compensation and time as well as manner of payment need to be set out in unambiguous language, while milestone dates should be specified clearly. A good contract also outlines how the parties will communicate with each other during the contract period, including any requisite oversite.

Potential problems and risks need to be detailed as well, with language assigning liability for loss from those risks to one party or the other. Common risks include unforeseen costs, violation of government regulations and employee injuries. It’s important to spell out responsibility so each party is clear on their risk.

When it comes to negotiating contract terms, it is more important for a party to win one or two priority issues than to succeed in getting 20 lesser issues resolved to their liking. That’s why it is so important to keep the company’s key objectives in mind and raise and resolve them first in contract negotiations.