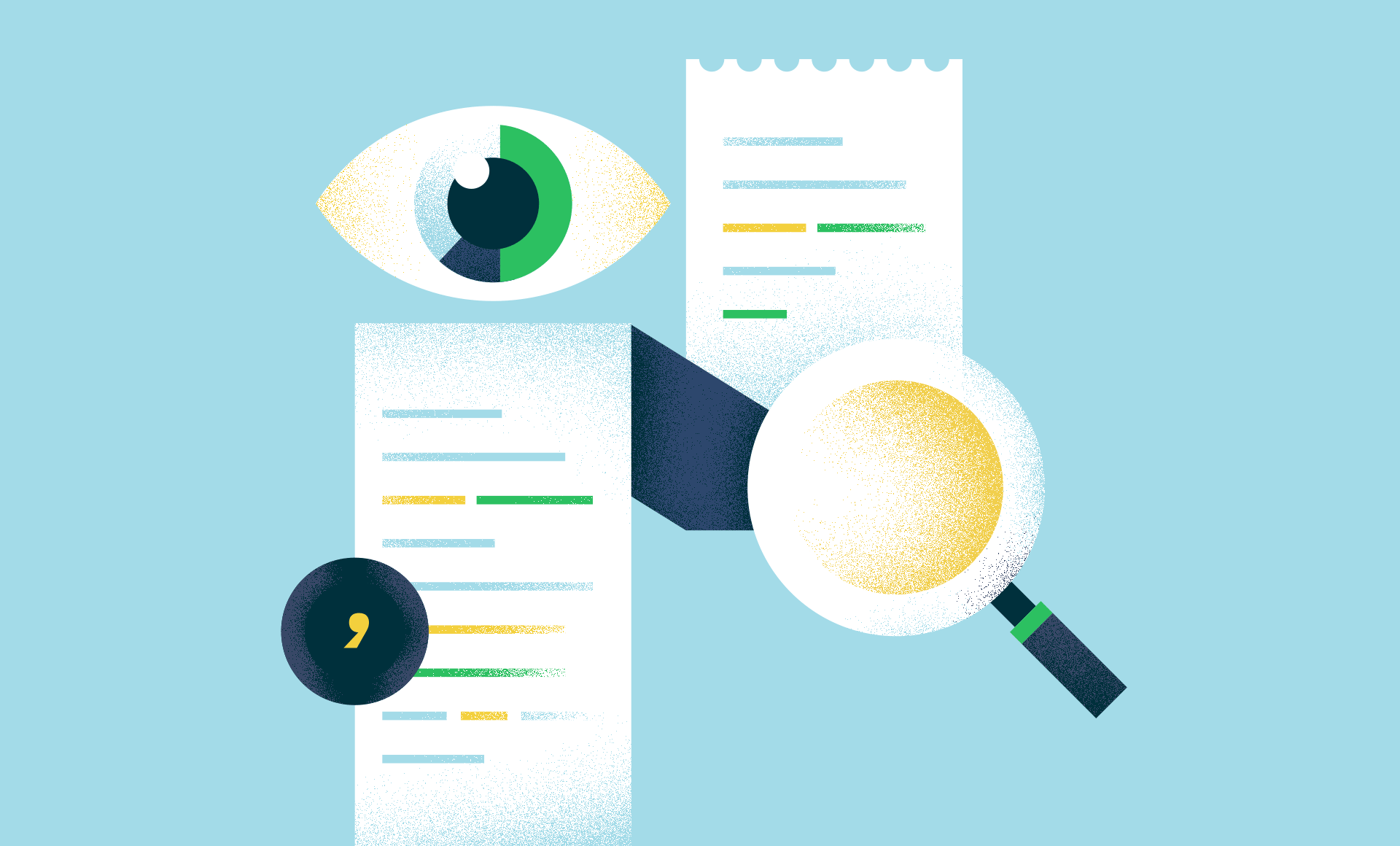 Contract review is an essential part of any sound business arrangement. This step can save countless hours, thousands of dollars, and, in some cases, seemingly endless litigation for the participants. But how do you review a contract document? The answer is simple. One word, one phrase, one sentence, and one paragraph at a time.

In its simplest form, a contract merely requires one party to make an offer, the other party to accept the offer, and something called consideration—essentially a benefit bargained for between parties. For example, imagine Party A offers, “I will build you a wooden structure.” Then, Party B says, “I would like you to build my wooden structure.” And follows that with, “I will pay you $450 to build my wooden structure.” Here, we have Party A’s offer, Party B’s acceptance of the offer, and the exchange of money, which is the requisite consideration. But is there a meeting of the minds? What kind of wooden structure are we talking about? What if Party A thinks they will get the money upfront, but Party B doesn’t intend to pay until the structure is finished? This is why a contract is essential.

Complete contract review calls for a review of both form and substance. A detailed review of the form of the contract means every i is dotted and every t is crossed. The substantive review ensures all eventualities have been anticipated and addressed.

In most cases, courts review contracts only by reviewing the four corners of the document. This rule comes from a time when contracts were written on a single scroll of parchment to ensure neither party inserted or changed terms at a later date. For that reason, courts will look to the four corners of the contract when determining the party’s intent. What a party meant to say, or thought they said, is not relevant. Only what is included in the document dictates the terms of the contract. Consequently, it’s crucial to review a contract with an eye toward the form of the contract.

It’s also critical to remember that when it comes to contracts, details matter. Not long ago, in a dispute over the meaning of a single sentence in a Maine statute regarding who qualifies for overtime pay, the lack of a single comma decided the case. The statute stated those engaged in, “the canning, processing, preserving, freezing, drying, marketing, storing, packing for shipment or distribution of . . . perishable foods” were exempt from overtime pay. The court reviewed the statute and determined the lack of a comma between “packing for shipment” and “distribution” meant that those were to be read together. If an employee only engaged in packing for shipment, or only engaged in distribution, they qualified for overtime under the court’s interpretation of the statute.

Similarly, if the contract cites a statute, code, or ordinance, take the time to cross-reference these. While laws do not change all that often, it’s essential to confirm the existence and the content of the referenced law in order to ensure a valid and legally enforceable contract.

In addition to the technical review of the contract, parties with knowledge of the deliverables should review the contract for substance.

Because this part of the review has to do with contract performance, someone familiar with the work should participate in the contract review for substance.

Contracts should protect both parties. A careful contract review ensures flaws in the contract are identified and rectified before the parties sign the document.