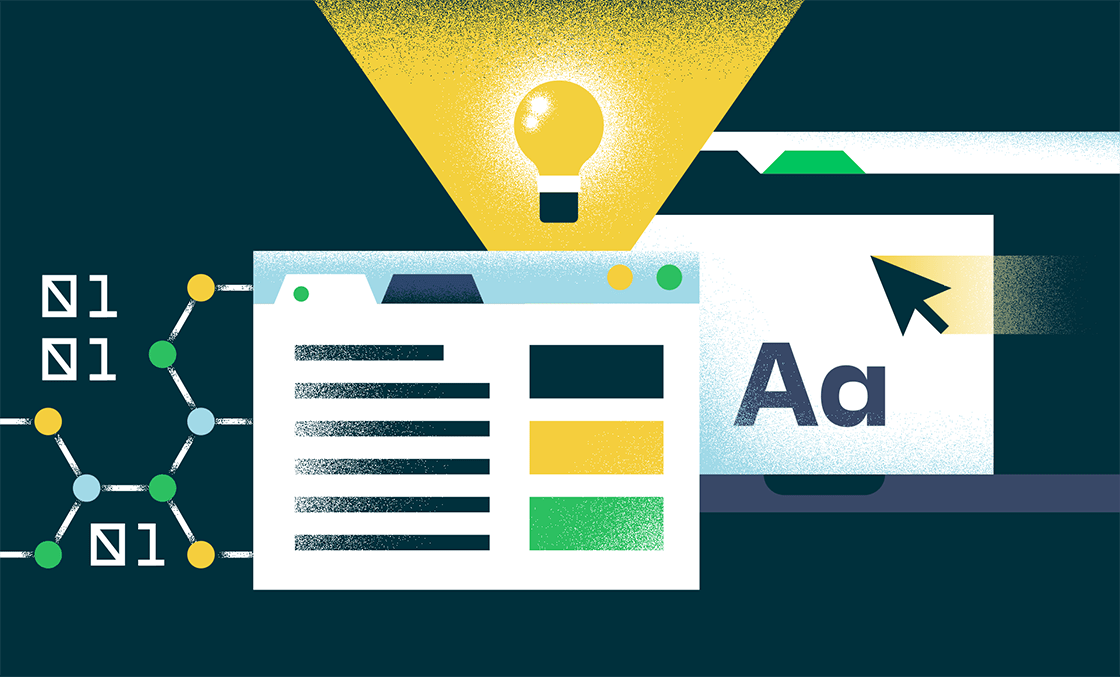 In the past decade, technology-assisted review (TAR) has become a standard tool in eDiscovery, the legal practice of collecting and producing evidence electronically. In the multi-step process of TAR, humans work with computer software to identify relevant documents for legal research. Attorneys collect and analyze records, train the software to accurately identify relevant information, test for quality control, and validate data.

Technology-Assisted Review as a Legal Research Tool: A Brief History

Also known as automated document classification or predictive coding, TAR is a relatively new development. Traditionally, teams of entry-level lawyers or paralegals manually reviewed documents for discovery. A 2005 study by Anne Kershaw pitted a team of humans against an automated system to determine the more efficient way to review documents. The computerized system identified 95 percent of the relevant documents, while the team of humans only identified 51 percent.

Since then, attorneys have developed other applications using software to assist in document review in the legal profession. Developers introduced the TREC Legal Track system, a precursor to TAR, in 2006 to use search and information retrieval techniques in legal research. In the years that followed, numerous studies demonstrated that the technology was not only more effective than humans, but also cheaper.

By 2014, developers introduced the next-generation of technology-assisted review software, known as TAR 2.0, which produces more accurate results more quickly than the first TAR programs. In less than a decade, TAR has become a critical litigation tool for its ability to prioritize documents for discovery and reduce the time and cost of review.

Many law firms didn’t initially embrace TAR for fear that courts would reject the methodology. But a groundbreaking 2012 decision by Southern District of New York Magistrate Andrew Peck (Da Silva Moore v. Publicis Groupe & MSL Group) gave the legal community a presumptive green light to use TAR without fear of rejection by the courts.

The use of TAR in eDiscovery is quickly becoming standard, with more than half of U.S. corporations using the technology in the past year, according to Thomson Reuters. A cursory review of the staggering costs of discovery makes a clear and compelling case for TAR. In 2017, litigants filed 1.2 million federal court cases and a whopping 83 million state court cases. Although it’s difficult to track down exact statistics relating to the cumulative costs of eDiscovery, experts estimate that the annual cost of document review exceeds $42.1 billion. A 2015 study by the Rand Corporation estimates that the cost of eDiscovery may constitute more than 70 percent of the total amount spent on litigation each year.

Specific Applications of TAR in the eDiscovery Process

Now that we’ve established some of the primary benefits of using TAR in litigation, let’s examine some of its specific applications in the eDiscovery process. With TAR, attorneys can classify large volumes of documents in discovery automatically. And they can use TAR to classify documents throughout the eDiscovery process, from information governance to deposition to trial preparation.

In the early stages of a case, lawyers can use TAR to assemble and review documents likely to be produced by discovery. Then they can use that information to advise the client on whether to settle or proceed with litigation. Additionally, attorneys can use TAR to structure the case and identify parties to depose, possible defenses to assert, and other key metrics essential to the case. Because TAR algorithms continue to learn throughout the process, they generate new insights throughout the litigation.

Perhaps the most compelling argument for using TAR for eDiscovery is the reduction of costs. Law firms must pay upfront to implement TAR. But after that, the software cuts the soaring cost of discovery and allows a law firm to stay competitive in the digital age. In addition to reducing the actual dollars spent on discovery, TAR saves time and all lawyers know the old adage that time is money. By adopting a TAR system that improves accuracy, law firms also reduce costly and time-consuming human errors. In 2019, the Electronic Discovery Reference Model (EDRM) issued a comprehensive set of Technology Assisted Review (TAR) Guidelines to provide guidance relating to a wide range of TAR issues, including cost-savings considerations for law firms.

In a profession usually slow to embrace technological change, TAR has quickly disrupted how law firms conduct eDiscovery. As the importance of AI in legal discovery continues to increase, the role of TAR will become even more central to how law firms integrate emerging technologies into their day-to-day operations. Soon, law firms will be able to take advantage of TAR systems in ways nobody could have imagined a few short years ago.