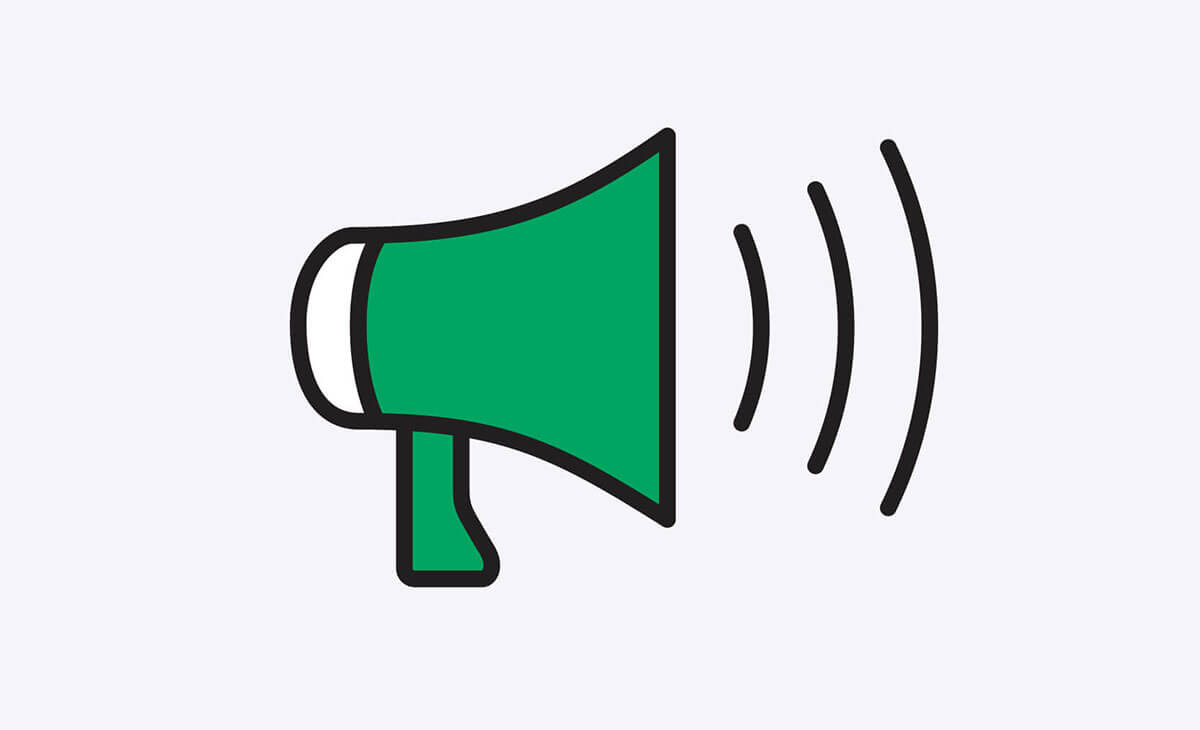 Kira Systems releases API, allowing clients to do more with its market-leading technology

Toronto, ON August 9, 2017 – Following on the heels of the successful launch of its HighQ integration and the continued large-scale adoption at the biggest professional services firms in the world, Kira Systems announced today the availability of the first fully featured version of its platform API. The upgraded platform API allows firms to tailor Kira to their unique workflow needs and more fully integrate Kira with other software tools.

Kira is the most used and trusted solution for machine learning contract review. Since its launch in 2014, Kira has steadily become a fundamental part of the contract review workflow at large firms around the world such as DLA Piper, Fenwick & West, and Womble Carlyle in the US, Freshfields and Clifford Chance in the UK, and Ashurst and Allens in Australia. The upgraded API is being released in response to client demands for more flexibility to embed Kira into their day-to-day operations. During its beta phase, customers used the Kira API in a number of ways that included: building intranet dashboards to report on Kira activity, exporting metadata from contracts into other systems for document assembly, and integration to expert systems like Neota Logic that support additional document processing activities.

Jonathan Talbot, Director of IT Enterprise Systems at DLA Piper, says “Kira has become a core technology in the corporate practice at DLA Piper globally, with hundreds of users having completed hundreds of projects over the past year. We are excited about the API improvements and look forward to integrating Kira even more deeply into our transactional practices.”

Kira is currently being used by more than 200 firms, on over a thousand concurrent projects monthly—making it the most trusted AI solution for contract analysis in the world.

“Kira Systems believes in supporting the changing technical and business needs of our customers. This API release will enhance the experience of Kira’s rapidly growing user community by empowering the technical teams that support them to build out new workflows and integrations with their existing IT environment,”

Kira Systems says there is more in the works beyond this API. The company is committed to continually improving its platform functionality, expanding its library of built-in provisions, and delivering broader use case support.

Kira Systems’ technology is the most used and trusted software for contract review and analysis, helping the world’s largest corporations and professional service firms uncover relevant information from unstructured contracts and related documents. Our powerful, patented, award-winning software excels at searching and analyzing contract text and can be deployed for due diligence, acknowledgment management, lease abstraction, regulatory compliance and other projects where visibility into contract provisions is critical. Using Kira Quick Study, anyone can train additional models that can accurately identify virtually any desired clause. Kira’s certified service providers program and API integrations make Kira accessible to corporations and allows for Kira to be easily embedded in an enterprise’s existing system. To find out more, please visit www.kirasystems.com.